Hi Sixtyplusurfers do you think it would it be a good idea to have a Senior Moment group? we've all had them so it would be nice to hear others senior moments, at least I'd feel I'm not alone, and we might all get a good laugh.

Here's a sort of Senior Moment my late Mum had.

We were visiting mum for the weekend and I forgot to take my wipes to remove my make up.

"Oh do try those new wipes I bought, they smell gorgeous and they're so soft"

The wipes were in fact…

Thank you judylow, We had a leaflet from Lakeland in our Sunday paper, I saw the gel and it sounds good so I'll try that next time.

Stan had his leg amputated yesterday, no news as yet on his condition. The breeder that Stan came from had to part with five dogs, so my son is taking on Stan's sister, Stan visits his sister often and they really like each other so hopefully the little sister will help Stan recover better.

I love jigsaws but they can be expensive so I normally get mine from the charity shop and give them back to the shop when I've done them but it's so frustrating when bits are missing so it would be nice to have a new one and know it's complete. Continue

Hi Jenny, re the win a cafetiere for August star letter? is that correct as the prize for this month July is the same.Thanks Jenny.

Can anyone help with this poo ID please. I think it's green because the critter whatever it is has been eating the slug pellets I put down, these green poos are on the ground in several areas in my g… 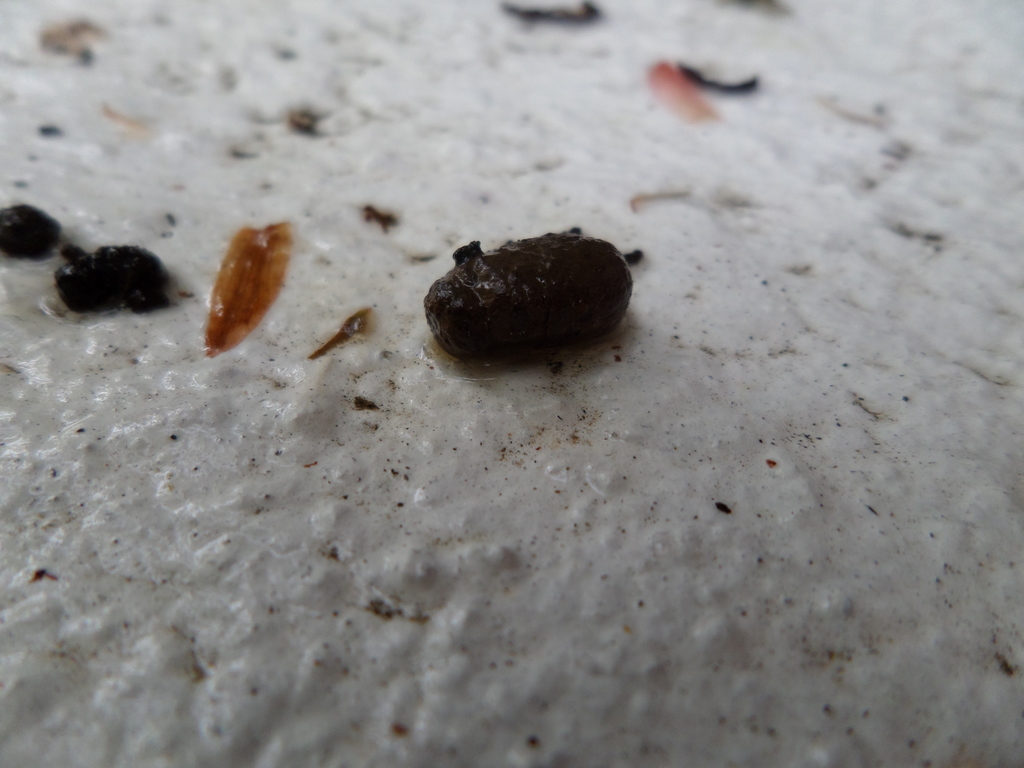 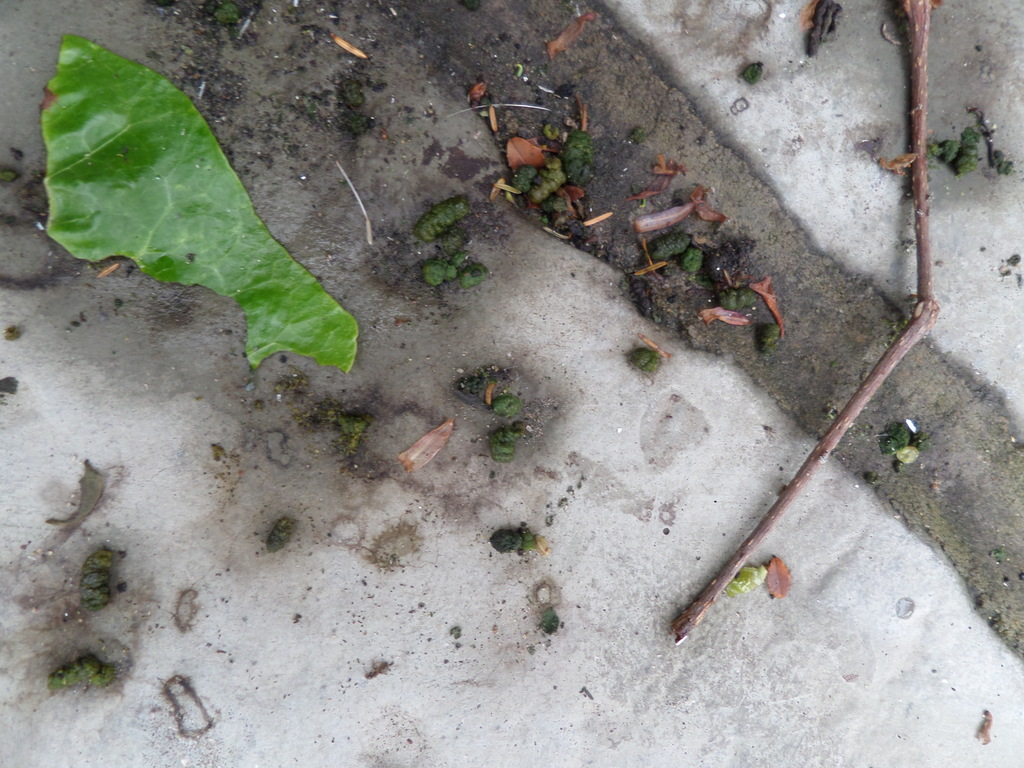 Can anyone help with this poo ID please. I think it's green because the critter whatever it is has been eating the slug pellets I put down, these green poos are on the ground in several areas in my garden and mainly to the sides around the patio, as if the…

Little Lexi Branson who was killed by dog

How it saddens me to hear yet again of someone being killed by a dog, especially after having 16 years with the most gentle dog I could ever have wished for in our Staffy Georgie. Growing up we got many a rescue dog from Batersea dogs home from a huge German Shepherd who was a big soppy old thing to tiny little Chihuahua who I must admit thought he owned the place when he first came to us. As far as I can remember Batersea only had the dogs a week or so before they were re homed so I would…

Getting the lyrics wrong

This is not really about a last DVD but the post reminded me of our children when they were small. My husband would play CDs in the car and the children would sing along to them, one day the youngest said, dad can you play that song called Busy? well hubby and I were bemused we couldn't think of a song with that name, so we asked if he could sing a little bit of it, and this is what he sung. I'm so busy my legs are spinning and they hurt Paul, it never ends. Of course he wanted us to play…

Oh my goodness I've just thought of another question.

How does Blu Tack stick when it's not really sticky? (sorry guys)

Silly question or what?

Every Thursday I tune in to LBC radio, the presenter James O'brian does a mystery hour from midday, I'd love to phone in with my question but i'm too afraid he'll make mincemeat of me. my question is. If I were to travel to Wales say, when would I notice people starting to talk with a Welsh accent, I mean when do accents start to change in an area? I mean if I were twenty miles away from going into Wales what accent would I hear? Now you know why I won't phone the radio. maybe a question and…

Tom gets a phone call about a job (FANTASTIC)

The phone rings last week and a very well spoken "gentleman" was on the line asking to speak with my son Tom, some of you might have read about my Tommy, he has just been through a nasty time after an op on his hamstrings to try and ease the pain in his knees due to his cerebral palsy and has been to the Star fish project to get some help with his stammer. Tom is desperate to get a job as he was made redundant last October, anyway this guy had received Tom's CV and was very keen to talk to…

Hi, I promised to let those interested how my Tommy (who has cerebral palsy) got on with his operation on his leg to lengthen his hamstrings,  well he had the op at 8.45am on Thursday 25th July. Originally his surgeon said Tom would be in hospital for at least 6 days and would have to learn how walk again with a walking frame, that he'll have 3 inch cut at the back of his thigh, and we were not to worry about infection as he'd give Tom a big dose of antibiotics while he was under. but to our…

I don't know if this game was just what us local kids made up or did others around the country play it? We'd take an old stocking and put a tennis ball down into the toe of it, then you'd stand with your back against a wall lifting your leg you'd swing the stocking ball under your leg as fast as you could then swing it either side of your body, the idea was to get as fast as you could at it.

Another game we played was Jacks and I loved my ker knockers.

A word of warning!

On good Friday my washing machine started going wrong by Easter Sunday it had packed up altogether. The machine was a replacement for one that had caught fire (Very scary) So I phone Hotpoint and as the machine was out of guarantee they went through my options, I said I'd probably be better off buying a new one, but the guy on the line said my one was expencive at nearly £600.00 and I was advised to go with the option of a years protection plan for £179.88 (apparently everyone goes for this)…

All the recent talk on the news about bedroom tax, got me thinking about the rented house we lived in when I was a child. It was a very small two bedroomed terraced house with no bathroom an outside toilet, one cold tap in the kitchen, one open fire in the back sitting room, which was the only room that had an electric light, In the front bedroom was my sister her husband and their baby, My two brothers and a lodger had the back bedroom, mum,dad and I had to sleep in the front room. So nine…